This is the first plant of this size that is installed around the world with the exclusive power Kurata, to convert into fuel oil various types of waste (refining, plastics and used industrial oil) through a treatment process, gasification and refurbished, as reported in a press release Kurata Systems.

For the presentation of the new plant, a black colored tents were mounted. And the event was attended by Minister of Industry, Energy and Tourism, José Manuel Soria and the president of Castilla-La Mancha, María Dolores de Cospedal. Both, accompanied by the president of Grupo Torres, Juan Torres Piñón, and numerous personalities, journalists and investors could know the details of this complex will begin to take the first barrels of fuel products in September.

The plant Barajas de Melo is a new model of industrial architectural design, which required an investment of about 30 million and provide about 90 jobs between direct and indirect jobs. 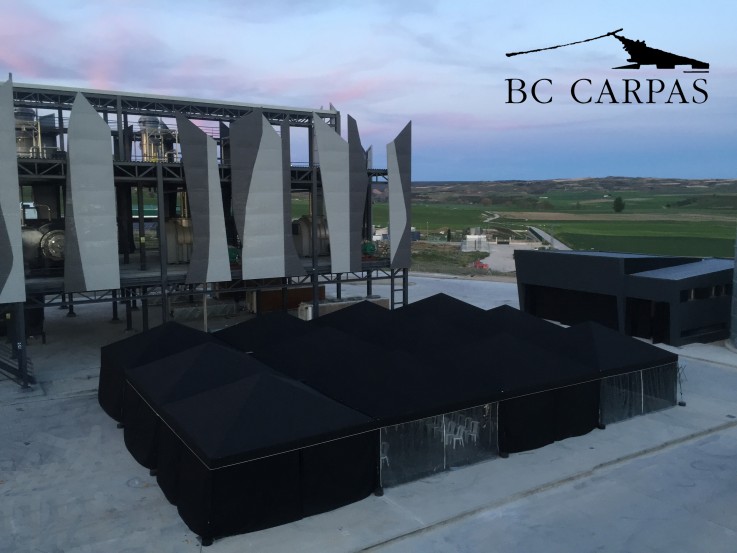 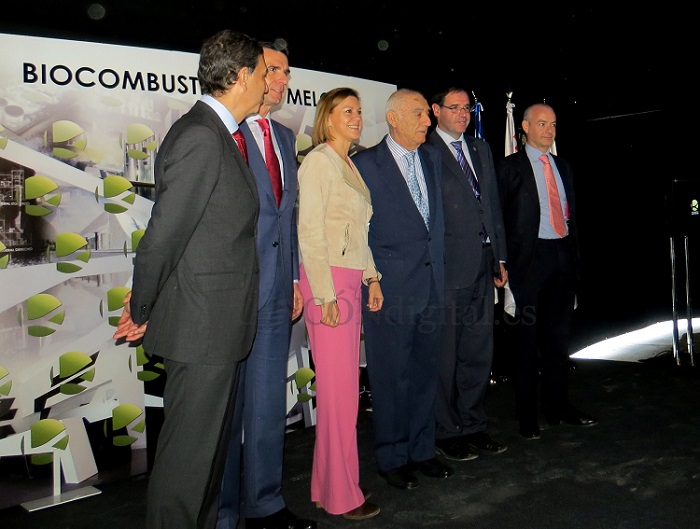 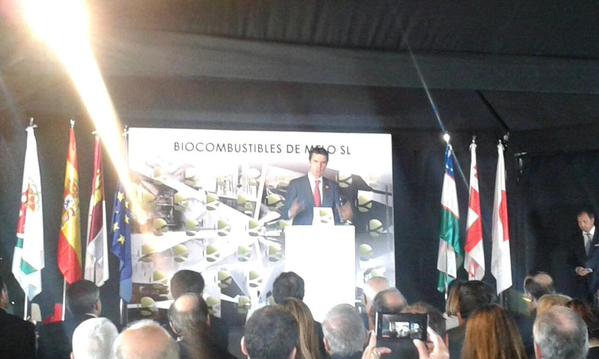