In today’s post we will talk about the “ELLE Style Awards”. It was the 27th time that the magazine organized this event.

A large party at the Italian Embassy in Madrid was organized and a transparent tent with flooring pavement had to cut the platform to integrate the tent with trees. The event turned out to be a magical night because of the garden, which was entirely illuminated.

The ELLE Style Awards honor the path leading figures in the world of fashion, culture and business environment.

The photos are taken before the beginning of the event, finalizing all the details. 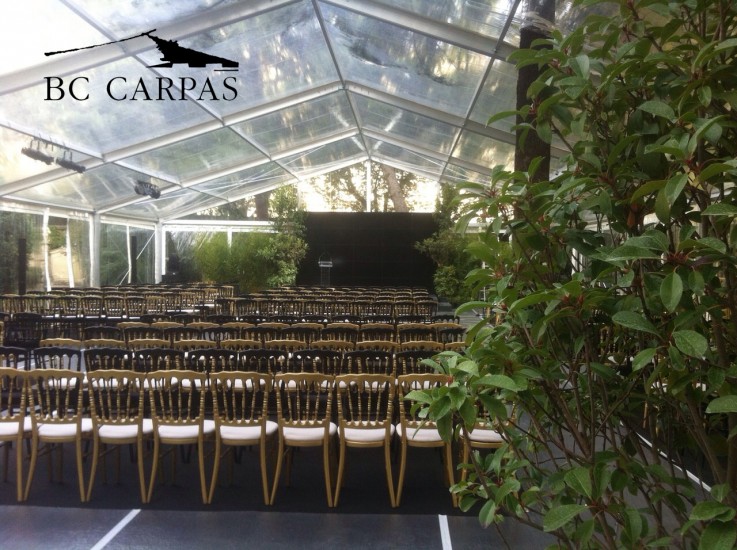 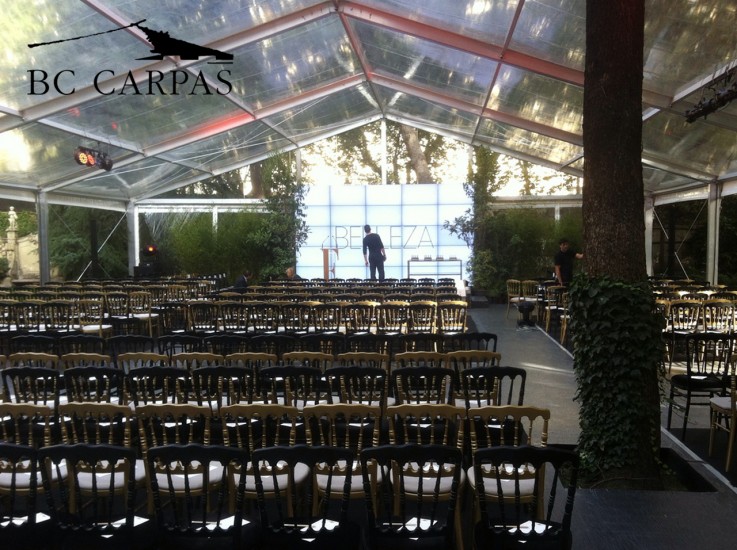 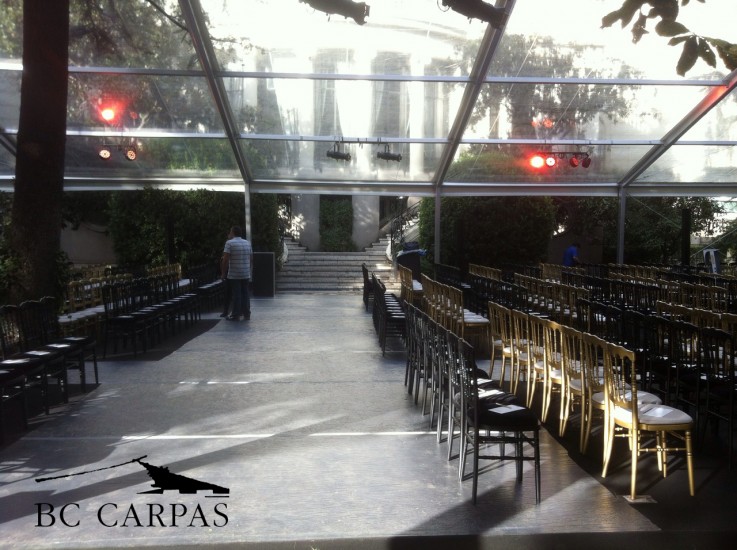 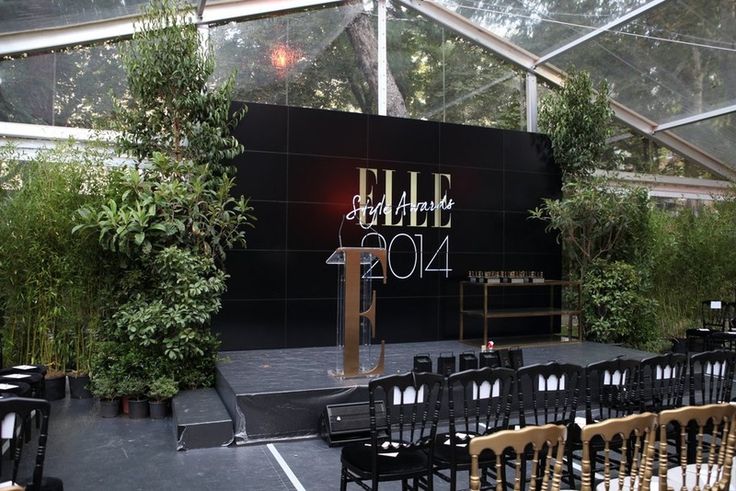 Here’s the video of the magnificent party and you can see the transparent tent illuminated at night.