Wednesday BC Carpas attended in theaters Cinesa Diagnonal of Barcelona, for ​​the premiere of the new film produced by Walt Disney: “Zootrópolis”. 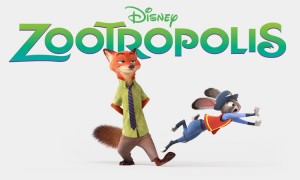 Modern mammalian Zootrópolis metropolis is
an absolutely unique city. It is composed
of neighborhoods with different habitats like the luxurious Sahara Tundratown Square and icy. It is a melting pot where animals live in each environment, a place where it doesn’t matter what you are. In fact you can be anything, from a huge elephant to the tiniest shrew. But when Judy
Hopps an optimistic agent arrives, he discovers that being the first agent of a police force composed of hard
and huge animals is not easy. But he is determined to prove himself and goes headfirst into a case, even though that means working with Nick Wilde, a talking fox, and to solve the mystery.

“Try Everything”: The soundtrack of the animated film “Zootrópolis” sang by Shakira.

At a premiere it is very important that the visitors can see the stars from the maximum number of possible angles. There for, Walt Disney contacted BC Carpas.

The transparent tents were mounted for the premiere, so the visitors could see the stars from the maximum number of possible angles. The photo call where Shakira, famous producers and directors spoke to reporters was located beneath the tent. The tent was perfect for the occasion, because everybody could see the stars, as you can see on the picture below. 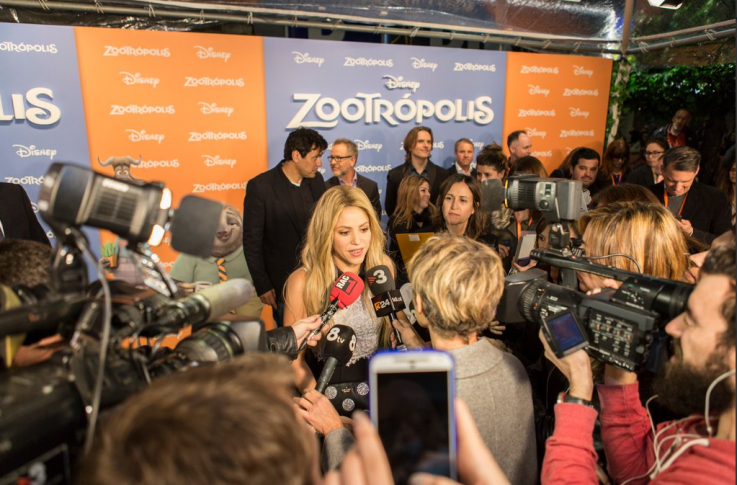 Shakira was the big star of this preview; she sings the soundtrack of the movie. The song is called: “Try Everything”. Shakira also voices the character of a sensual gazelle, who accompanied by other animals including rabbit Judy Hopps.

Shakira attended the media, calling the movie Zootrópolis “fun and very original” and stressed that it sends a very strong message about friendship.

Shakira said in statements to EFE: “They told me the script and I captivated every little detail, which are great, of the characters. And when I heard about Gazelle I thought: ‘That’s me’. So it felt like I was in the right place.”

You can see more information about the transparent tent; wich was used for the premiere  or see how to rent another tent for an event. 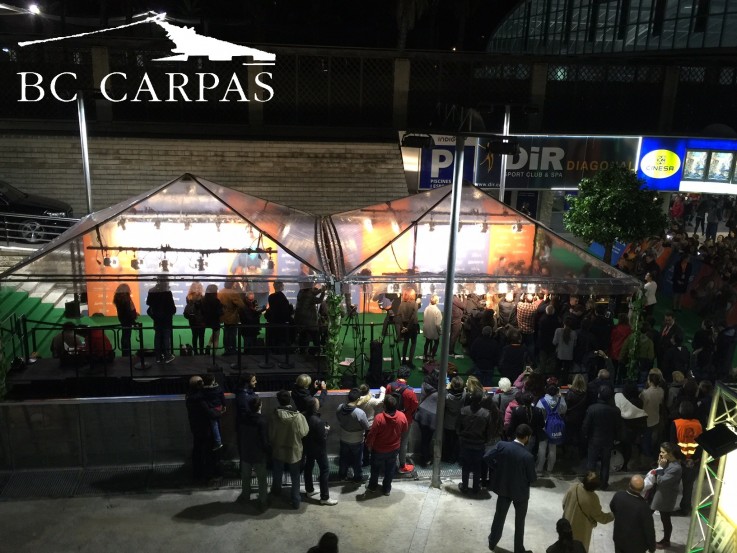 Fun facts about the movie and the event!

It was the first time that the movie was showed and BC Carpas was part of the Organization!

The melody of the film is composed by Australian artist Sia and produced by the duo Stargate. The melody is already sweeping social networks.

Zootrópolis is the 55th animated series from Disney classics.

The title of the film is called “Zootrópolis” in the UK and Spain, but known as “Zootopia” in the United States and Latin America.

Make sure that you won’t miss the movie! You can see the movie in the cinemas from Friday the 12th of  February. Here’s a little preview.