This week was the presentation in Madrid of Harper’s Bazaar. The first fashion magazine in the world, founded in 1867 in the United States, from March issue will be published by Hearst Magazines Spain.

A big party at the US embassy to celebrate the new stage of the Spanish edition of the magazine. A attended by over 400 representatives of social life and the world of fashion 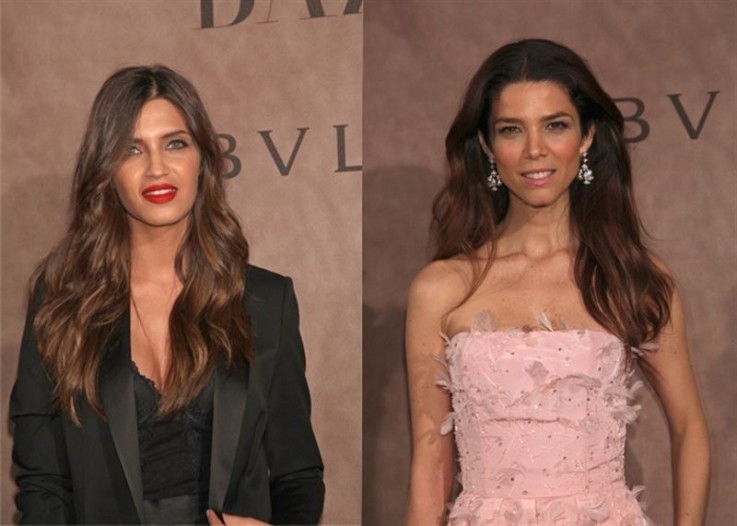 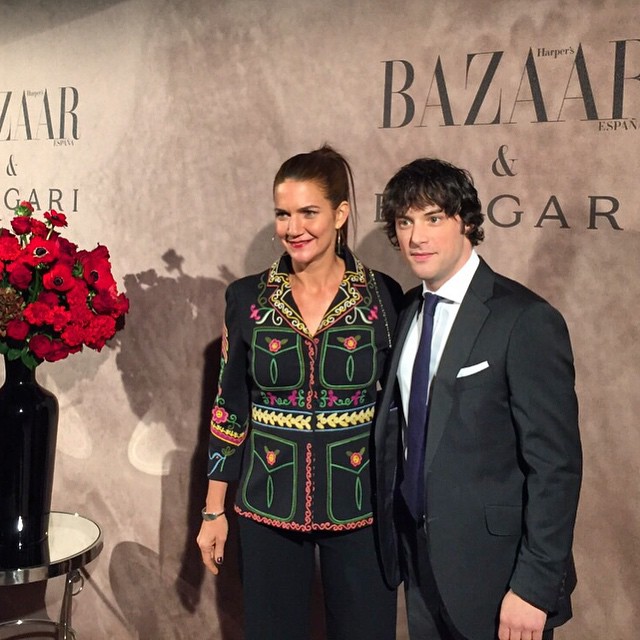